×
You are here:Home / Products / Amplifiers & Software / Powersoft / ArmoníaPlus Software Everything is under control.

Everything is under control. 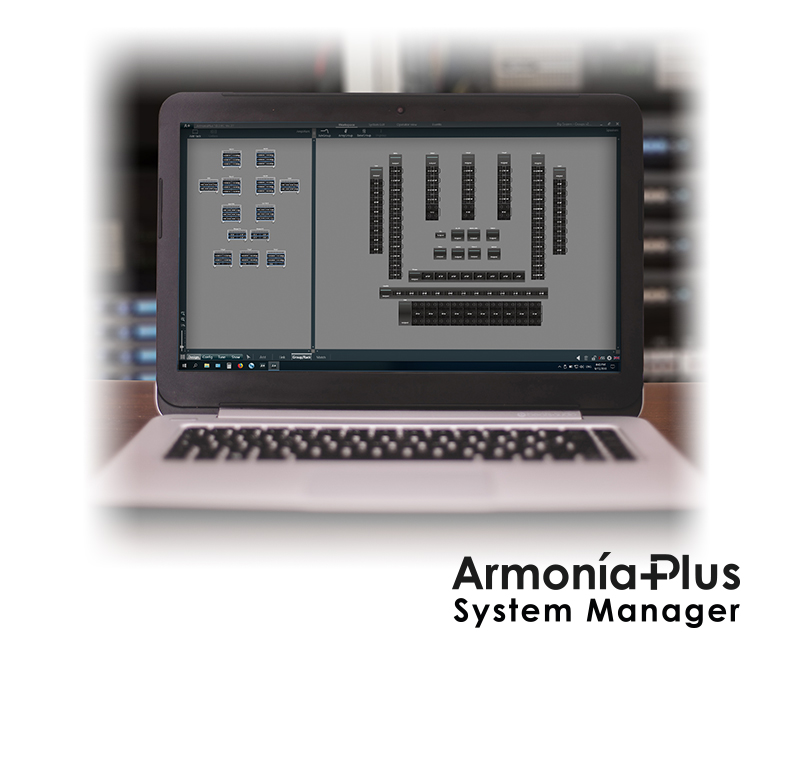 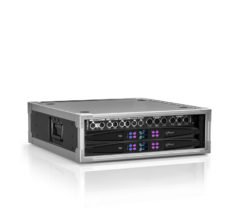 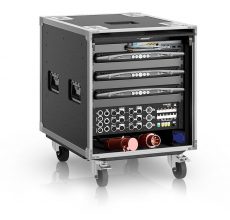 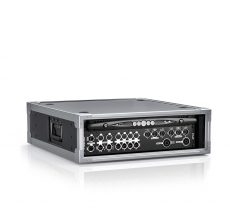 All Powersoft amplifiers of the new Touring series X and T as well as the installation derivatives of the Canali and Mezzo series can be controlled via the ArmoníaPlus software.

The download for the current version of ArmoníaPlus can be found here.

Not only performance, reliability and sound are decisive factors for a system amplifier. For complex touring systems and extensive installations, comprehensive, clear remote control and monitoring of all amplifier channels is elementary.

With ArmoníaPlus software, you have everything under control. TW AUDiO speaker presets are already implemented in the software. They contain all DSP parameters necessary for the proper operation of our products.

Since its introduction, Powersoft remote control and diagnostics software has become an unparalleled tool for the demanding sound system engineer.

Already the Armonía Suite included a variety of features such as "LiveImpedance™" monitoring, "TruePower™" limiter and "DampingControl™", which are also applied in ArmoníaPlus.

For ArmoníaPlus, the operating concept has been redesigned. The graphical user interface offers the possibility to visualize the loudspeaker system and later assign its components to the virtual and physical amplifier channels. In this way, arbitrary groups and operating levels can be formed. Within these groups, delays and gains can be set, and any filtering can be performed using raised-cosine equalizers.

In addition, the new user interface offers several features for intuitive handling of installation systems. These include customizable app and web interfaces and flexible routing options for mono, stereo or multi-channel sources or zones.